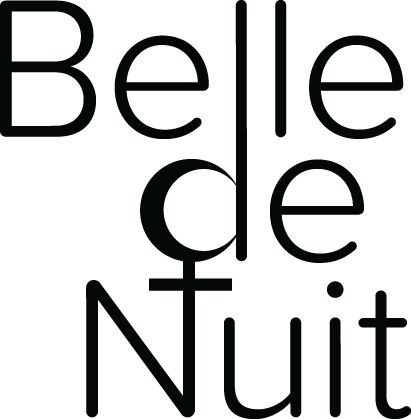 Featuring the Rosaline and Yasmeen set, the Aurora teddy, and the Marceline bodysuit

her time
and most notably, her money.

as she aged, she gained clarity.
she became aware of the thieves conniving to control her.

one day, it occurred to Mitra:
why have a collection of fake friends and fake lovers,

desperate to take advantage of me when rather,

I can have fake friends who give me life?

she opened her eyes and closed her pockets. she elected to retreat.

away from the bottom feeders
and the starfuckers

she splurged on a one-time purchase

and built a family